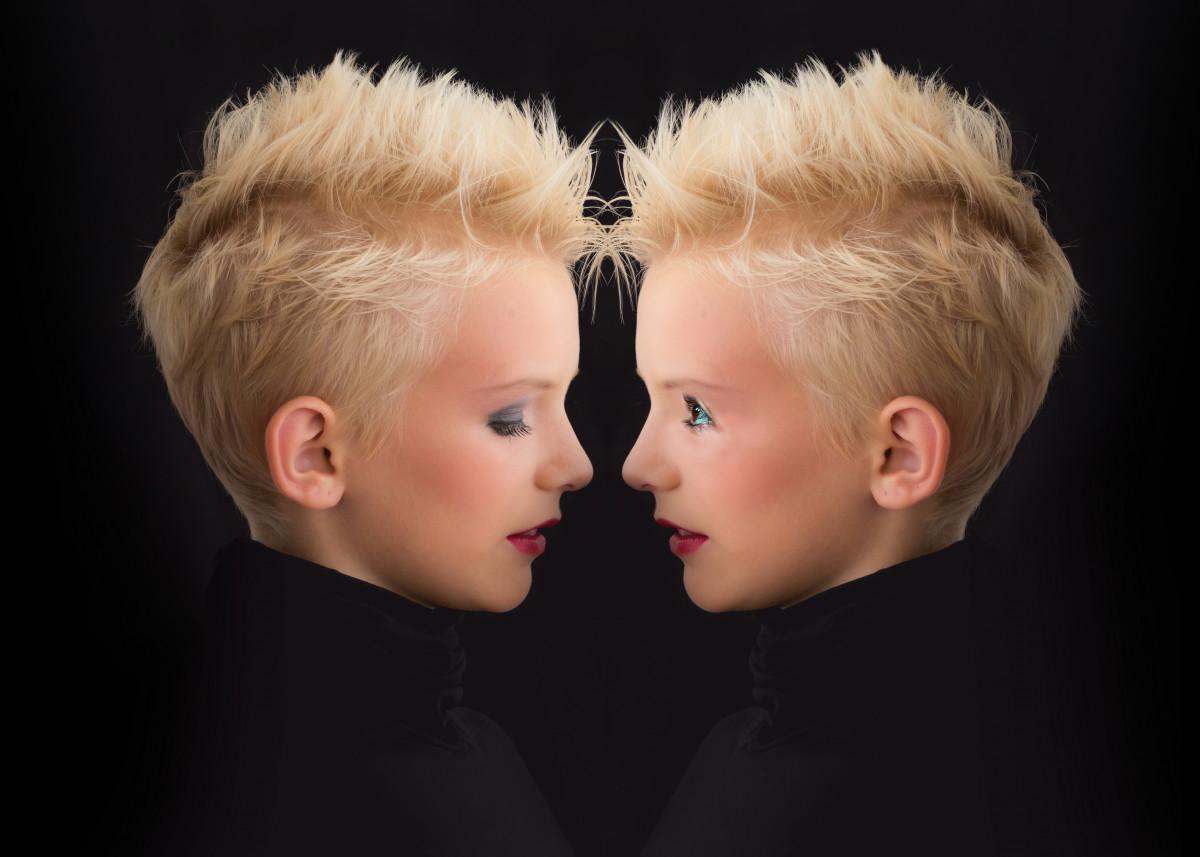 I saw an interesting article the other day in the BPS research digest. The author states that although the term “cognitive control” and “self-control” are often used interchangeably, a new study claims that they do not involve the same mental processes.

Deficits in executive functioning are generally held to be a major part of the difficulties faced by a person with ADHD. This lack of executive functioning ability can carry an upside too, but that’s for another blogpost 😉. The article made me think of how potentially damaging the confusion between cognitive and self- control can be. Many ADHD’ers are constantly told by others that they lack self-control, when the real culprit is probably an impairment in cognitive control. More worryingly, when I have discussed the nature of ADHD with others, I all too often get a reaction along the lines of “ADHD, huh? Just sounds like a lack of willower to me!”. This reaction is usually accompanied with a sneer. Not helpful when it comes to de-stigmatising an oftimes controversial, but well-researched neuro-developmental condition.

The notion of self-control carries a value judgement along with it. It is something that our society values very much, with those that are seen to lack it earning disapproval and stigma. This stigma can be seen in terms such as “feckless” and “good-for-nothing”,  which often make their way into mainstream media. It’s not hard to see how this can be very damaging to a person with ADHD who, no matter how much self-control they feel that they are exerting, understandably fall down when it comes to tasks involving cognitive control. Such tasks could include switching attention to one’s housework, or homework. (Or even switching attention from the blogpost that I’m writing to the reading that I know I should be doing). That sets the scene for feelings of guilt and shame, and over time, poor self-esteem and learned helplessness.

Hopefully, if the body of evidence for cognitive control as a distinct process from self-control is built upon, more effective interventions and management strategies can be developed. In addition, it would be nice if it hit the mainstream to the extent that people with ADHD, many of whom are doing their damnedest to manage their difficulties, can get a bit of a break.

I’ve been meaning to sketch Terry for ages, and I finally sat down with the pencil while he was playing on the xbox (Hence his slightly worried look, he’s probably about to be clobbered by some monster). It’s been a while since I drew anyone from life, and every single time, I find it so daunting. When I don’t work from a model, I find that I have to be quite cerebral, building the face or figure in quite a mechanical way, thinking about where everything joins, moves and pivots. It was great to have a break from that.

I’m often disappointed by sketches, usually because I overthink them. This time, I tried not to put myself under pressure, keeping the pencil skipping lightly over the paper, not trying to make the marks too perfect. As usual when I draw, I can here the echoes of various art teachers that I’ve worked with, both formally and informally . For this drawing, the first voice gently urged me not to worry about single, accurate lines, but rather put down several light lines, and the eye would automatically find the right ones. So I resisted my usual urge to be too precious and felt my way round the sketch, almost like sculpting, and not overthink it.

The second voice told me not to worry too much about following the “lumps and bumps”, but rather to get a sense of Terry’s face as a whole, and get in the basic shapes rather than get bogged down in too much detail. I found that was much more useful for getting the sketch to hang together, and that Terry’s features all seemed to relate to one another in a way that usually takes me a lot of measuring to achieve.

The third voice, and this is the most important one that pops up whenever I sketch from life, was the one that says, “look at the subject, not the paper”. It’s pretty true that many people spend so much time looking at the paper, that they barely observe what they are drawing. It’s something that I can easily fall into, and I made myself look at Terry and barely look at the paper at all. Scary? Yes, but also very satisfying when I looked down after 5 minutes or so and to my surprise, it had shaped up pretty well.

All I needed to do at that point was toughen up some of the lines and fill in some others for a bit of tone. And then leave it, before I was tempted to overwork it. That’s always the very hardest part.

I think Terry likes it 😊